What is Cryptocurrency? - For Traders 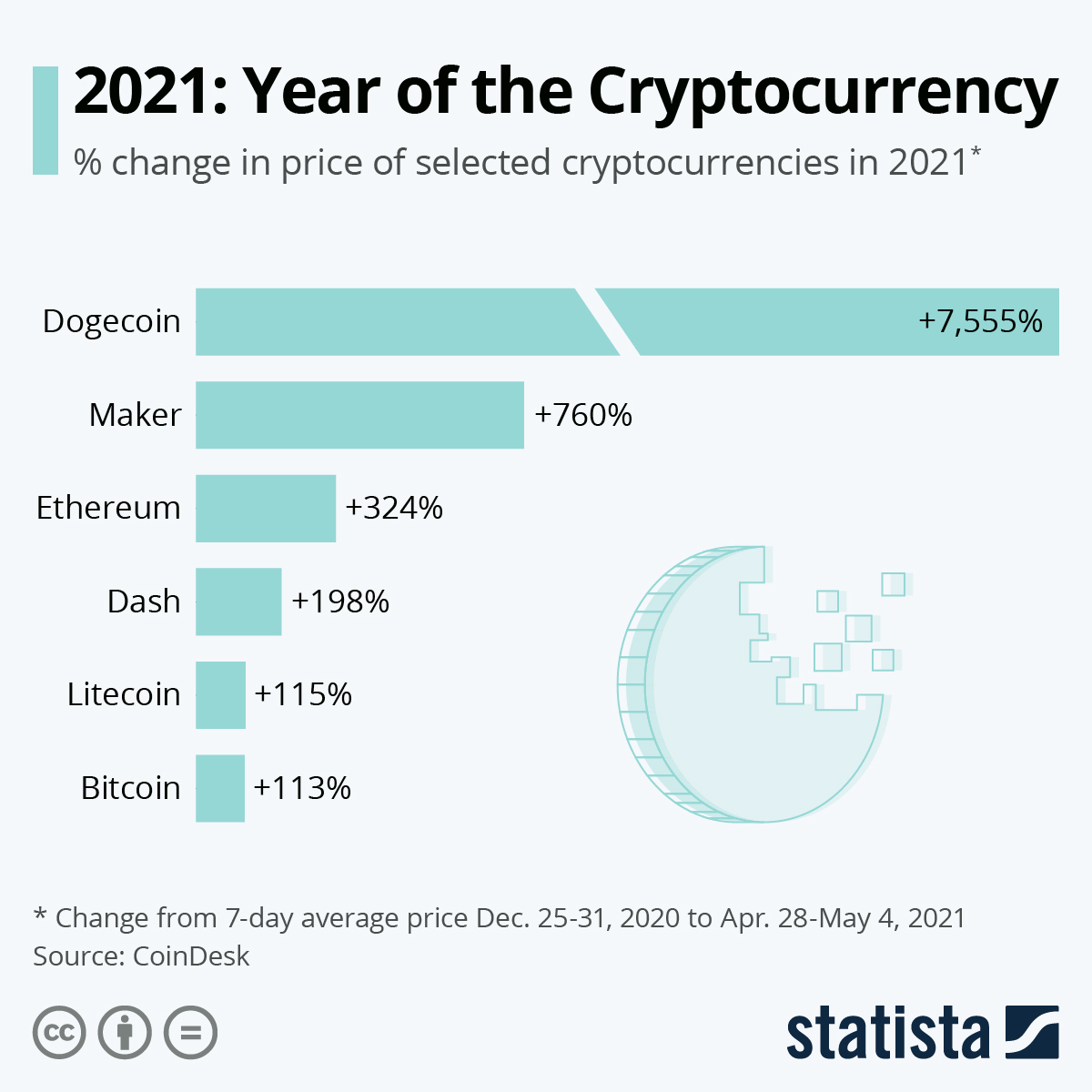 Cryptocurrency is a digital asset designed to serve as a medium of exchange for transactions in a computer network. The value of the currency is determined by supply and demand, and not by the authority of a central bank.

A blockchain is a decentralized database of publicly logged transactions. While the concept is still young, it has many advantages for consumers and businesses alike. In particular, it allows anyone with a web connection to join the fun. It acts as a distributed ledger for online transactions. One benefit is that it can be accessed at any time. This is in contrast to traditional banking models where a bank can freeze an account or change a balance.

One of the coolest features of a blockchain is that each party involved in a transaction manages their own independent ledger. The resulting system is more secure and efficient than a centralised system. For example, the system is able to validate and track transactions with the accuracy of a central bank without the need for a human middleman. Ultimately, the benefits of a distributed ledger are well worth the cost of entry.

Transactions are verified using proof of work and proof of stake

If you’re looking to use a blockchain, you have two options: proof of work (PoW) or proof of stake (PoS). Both consensus mechanisms are designed to help protect the network. However, each requires different resources. It is important to understand the differences between the two.

A PoW block is created by solving a complex mathematical problem. Miners competing to solve the problem are rewarded with digital currency. They must operate in good faith and use energy efficiently. This has made the system more environmentally friendly.

On the other hand, proof of stake relies on validators. Instead of using expensive computers to calculate complicated equations, these participants are randomly selected to validate transactions. The more coins these validators have, the more likely they are to confirm the transactions.

In theory, PoS is more secure than PoW. However, in practice, it leaves the network vulnerable to attack. Additionally, it does not have a long history of adoption.

Proof of work is used on some cryptocurrencies such as Litecoin, Dogecoin, and Ethereum. To verify a transaction, all nodes on the network must agree.

Cryptocurrency is a form of virtual currency. It is not backed by a physical asset, such as gold, but by a distributed ledger system, which stores information about transactions in a secure manner.

The technology has been criticized for allowing criminals to launder money, and for not offering consumer protections against fraud. This lack of regulation is causing some to worry that the technology might allow investors to lose their money. But it also opens new opportunities for retailers and businesses.

According to a Pew Research Center survey, more than 18 percent of Americans own cryptocurrencies. Asian adults and Latino adults are more likely to use them. Among millennials, 36 percent own crypto.

Cryptocurrency is a new financial paradigm. It offers convenience, security and anonymity, but cannot replace traditional bank services. It is also not a safe way to make mortgages or car loans.

Some cities are welcoming the technology. For example, Miami Mayor Francis Suarez wants to make the city the world’s cryptocurrency capital. He has invited businesses to add cryptocurrencies to their payment options.