Economic News - The Last Week of November - For Traders 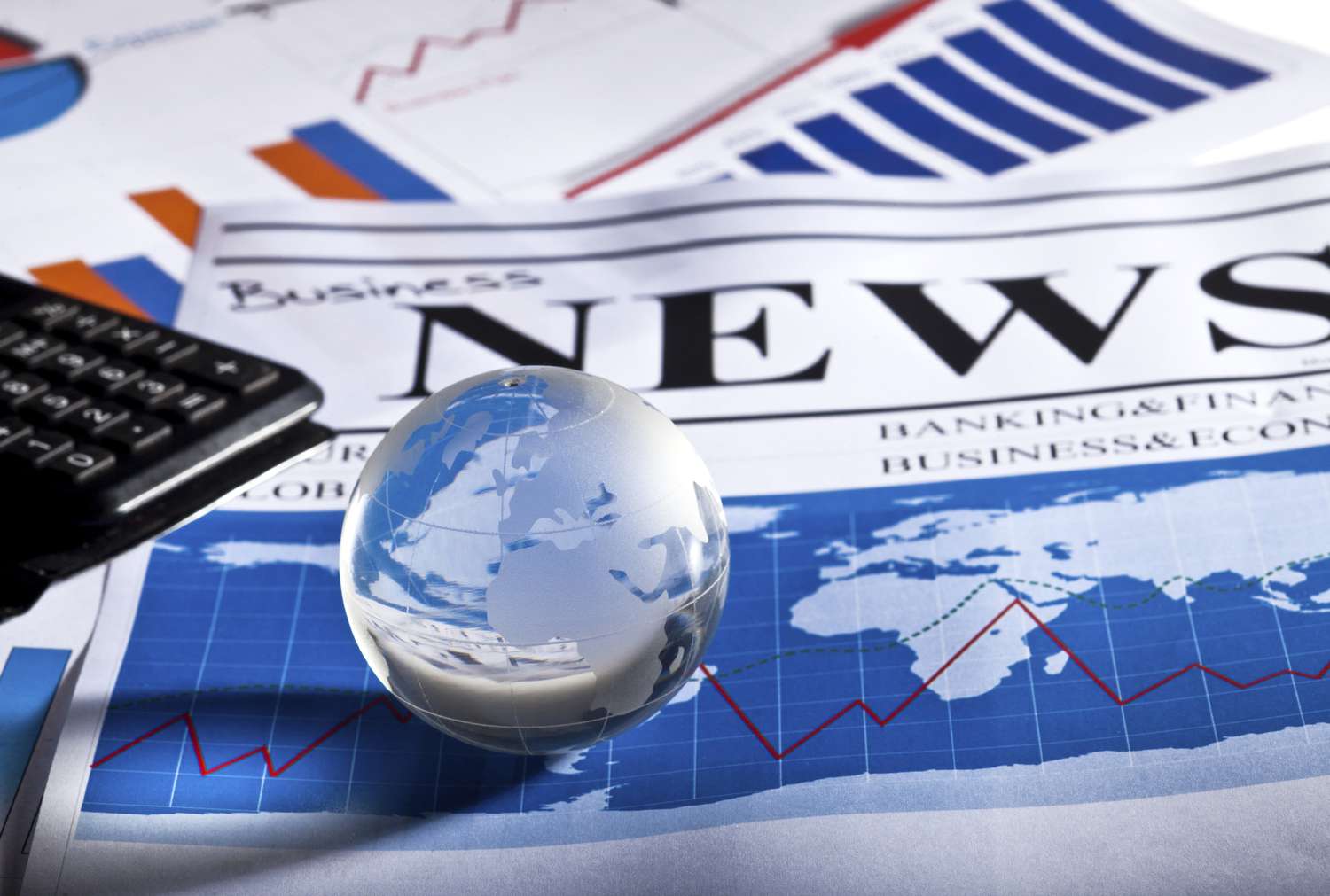 During the last week of November, the US, UK and Japan saw a fall in their private sector activity for the first time in three months. In addition, Germany saw its business confidence rise more than expected and the central bank in Sweden raised interest rates to tame inflation.

Purchasing Managers’ Index data compiled by S&P Global shows that Japan’s private sector activity contracted for the first time in three months in November. Aside from the usual gloom and doom, the data also showed the first pronounced increase in inflation since 2008. This was greeted by a flurry of buying in financial markets.

The most important component of this data is the headline number. The index uses data from surveys of senior executives at private sector companies. This statistic is used by financial professionals as well as corporate executives to determine the state of the economy.

During the seventh straight policy session, the South African Reserve Bank (SARB) raised its key interest rate by 75 basis points. The decision was in line with economists’ expectations. The repurchase rate increased to 7.00 percent from 6.25 percent.

The central bank said it was responding to the worst global inflation shock in a generation. The annual inflation rate slowed to 7.8 percent in July, below the upper limit of the bank’s target range of 3% to 6%.

Despite a modest decline, German business confidence improved in November compared with October. The ifo institute’s business climate index rose to 86.3 points in November from 84.5 points in October. This reading is better than forecasts, suggesting that Germany could be in a less severe recession.

Having raised rates in May and September, Sweden’s central bank surprised markets with another hike Tuesday. The Riksbank’s Executive Board decided to hike the policy rate by 0.75 percentage points to 0.75%.

According to the central bank, the increase is intended to tame inflation. It plans to continue raising rates to at least 2% by early 2023. It expects inflation to fall sufficiently by 2024.

In August, inflation climbed to 6.5 percent, which was more than the central bank’s target of two percent. Riksbank officials said that high prices undermine people’s purchasing power and that more tightening is necessary.

Traders were surprised by New Zealand’s Reserve Bank’s decision to raise interest rates by a record amount. The move comes as the bank tries to contain inflation. The Reserve Bank raised its key interest rate by a full 75 basis points. It expects inflation to peak at 5.5% by September 2023.

House prices have declined by the largest amount in more than four years. The Reserve Bank of New Zealand (RBNZ) expects the economy to enter a recession in September next year.

During the first two months of the pandemic, California lost almost a half million jobs. The state has recovered about half of these jobs, but has still missed out on many more.

Despite the slow growth, California’s labor market continues to rebound. Employment in the state increased by over 56,000 jobs in October. This was enough to push the state past its symbolic milestone of recovering all of the jobs it lost during the pandemic.

California’s total nonfarm employment rose 0.2% in October, but the state’s labor force participation rate declined slightly. This indicates that the state may be experiencing a “last mile” recovery.

Despite being slightly better than the previous month, Britain’s industrial orders remained weak in November. The composite output index for services and manufacturing dipped to 49.2 in November from 50.0 in October. This month’s deterioration was the fifth consecutive month of sub-50 readings. This indicates a mild downturn in manufacturing business conditions.

While the rate of employment decline in manufacturing eased in November, it was still marginal. The rate of job shedding in the service sector, however, was accelerated. In response to the weak economy, firms responded by cutting production levels and employment numbers.

Founded in 2010, WNY Economic News is a nonprofit news site that produces a weekly report on economic trends and policies in the six-county region. Its website boasts that “in a single report, WNY Economic News will provide readers with the most up-to-date and in-depth economic information about the state of Western New York.” Aside from offering economic data, the site offers a number of informative videos, webinars and blog posts geared towards providing information and guidance on a wide range of topics.